Happy Birthday to me… 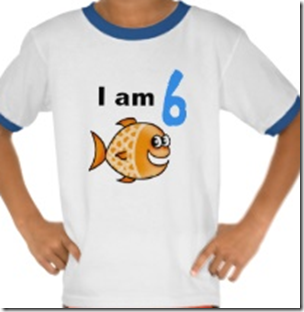 Who would have thunk it!

Email ThisBlogThis!Share to TwitterShare to FacebookShare to Pinterest
Labels: Blatent Self Promotion

Posted by Stuart at 7:31 AM No comments:

Email ThisBlogThis!Share to TwitterShare to FacebookShare to Pinterest
Labels: Movies

Another week in the bank and I finally feel like I am making some progress. Overall my mileage is down but my time spent training is steadily increasing. It’s a case of more time hitting the weights and pool as well as core work and less time on the bike. I had my first outdoor brick this weekend and while not that longest that I have ever done it was a solid session in glorious mid 70s temperatures!
A good 2 hours on the bike which was made up of 5 miles warming up, 15 miles of hills and 15 miles of TT work finished off with a hours run, The hour was just over my target pace of 8:30 but like I say it feels like it is coming together. I do think that the time in the gym with weights is time well spent as I felt strong on the hills. The downside is that with all the time spent on my trainer my bike bike skills are have eroded and I need to get happier on the downhills. Right now the pucker factor kicks in around 40mph and from what I have heard the course at St George could open me up to speeds closer to 50mph! All I can say is that is effing scary!
This is the profile from my ride, the second big climb averages 6% (500’ gain over a 1.5 miles).

As per an earlier post my plans are changing some and I have added another race to my calendar this year. The Monte Rio Olympic, it’s being put on by the same folks that put on Vineman and I was able to register early enough to give me priority early entry in to the Ironman 70.3 Vineman in 2014 as well as picking up a $10 discount! You can see the revised race schedule here.
So here is the “ongrowing” graph and the digits for this week 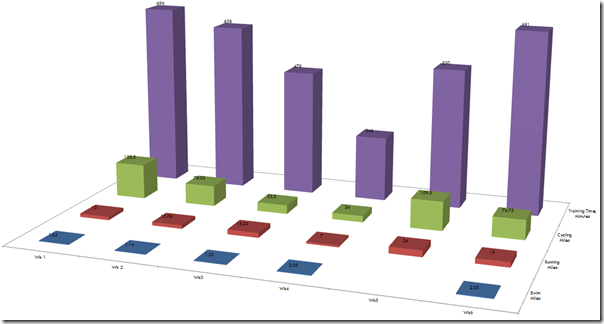 Posted by Stuart at 4:55 PM No comments: