July was an improvement over June and I am creeping back to the high numbers that I saw in May. I started and completed The Sufferfest 3 Week Climbing Plan (review to follow) and saw a quick and substantial improvement in my fitness. I was able to stick to the plan even while on vacation, such is the benefit of traveling with a bike trainer!

I added in a bit of running as cross training and overall it was a pretty solid month! 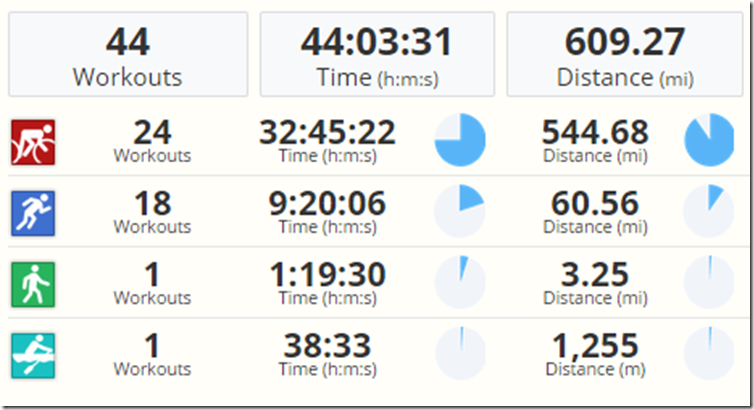 I am hoping that June and July prove to be a good launch pad into a strong August! 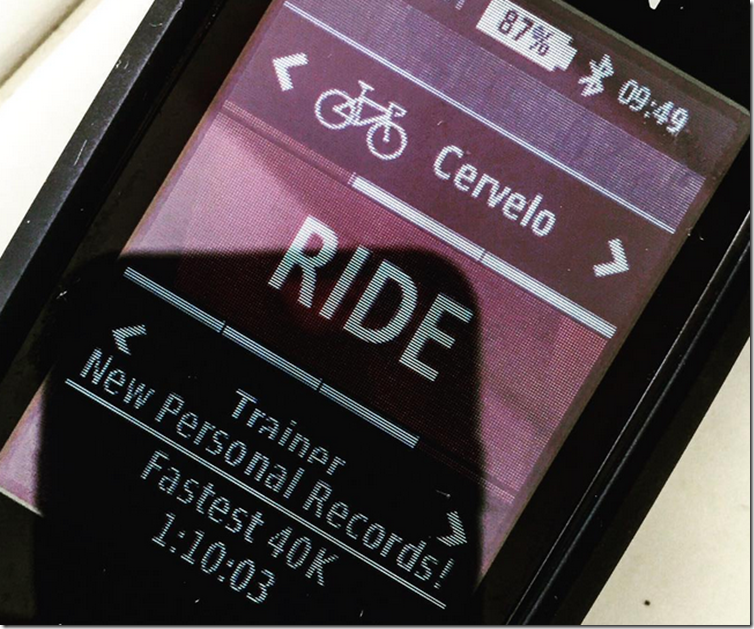 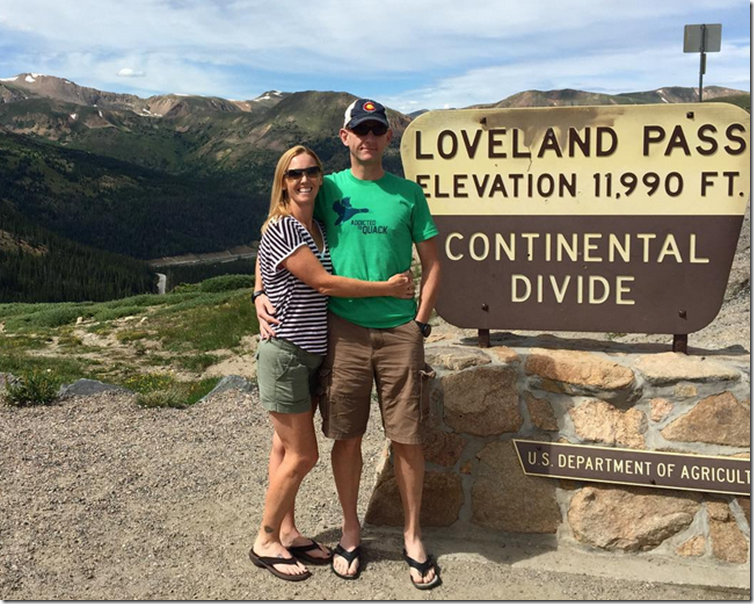 Posted by Stuart at 2:42 PM No comments:

Posted by Stuart at 2:22 PM No comments: 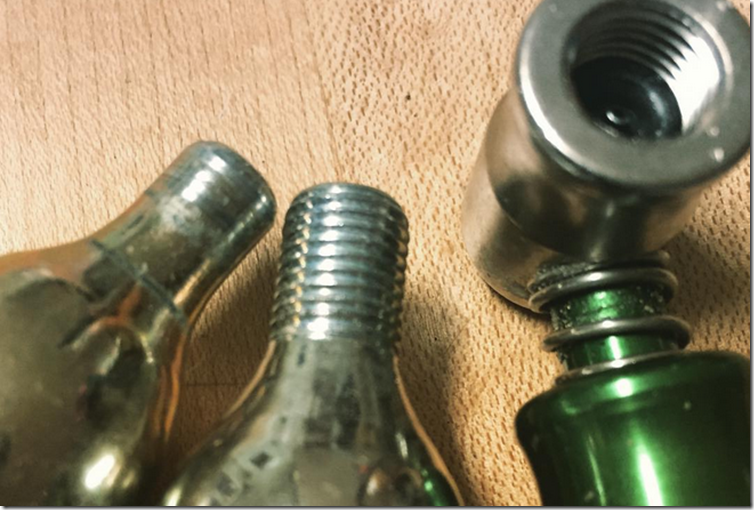 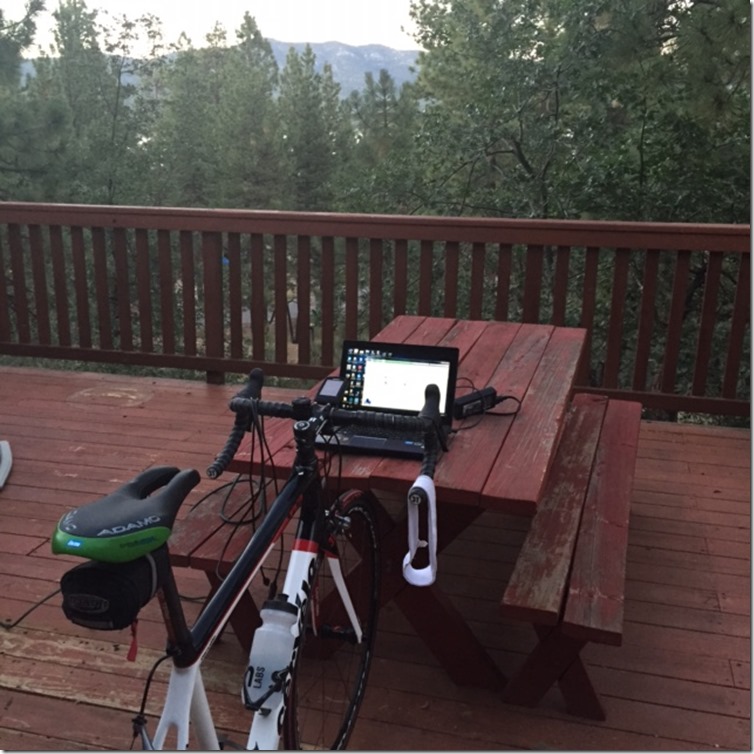 Posted by Stuart at 3:13 PM No comments:

Now that the Gran Fondo is in my rear view mirror it’s time to focus on the next challenge. Before I embark on that I have a week of baselining my fitness, this actually sounds a bit fancier than it really is. Basically I ‘ll be doing a couple of baseline rides to give me sense of my fitness and a FTP test.

I opted for the TrainerRoad FTP (rather than the Sufferfest Rubber Glove version), a slightly extended warm up which I find I need and I was set. Just as a reminder after the warm-up, a 20-minute time trial is used to assess Functional Threshold Power (FTP) & Lactate Threshold Heart Rate (LTHR). Specifically I am interested in the FTP number as I train with a Power Meter.

Posted by Stuart at 2:03 PM No comments: