I started as runner, sometimes off sometime on...I grew up in England and for the most part during school I played team sports, rugby, field hockey and basketball, I dabbled a bit with tennis and was tall so I ended up on the athletics (track and field) team. I was on the field team competing in the long and triple jump. I never excelled at anything but was always in the middle of most things. I learned how to ride horses and spent a couple of years after finishing High School traveling around Europe Show Jumping and the like. I got interested in Mountain Biking and did that on and off for years. 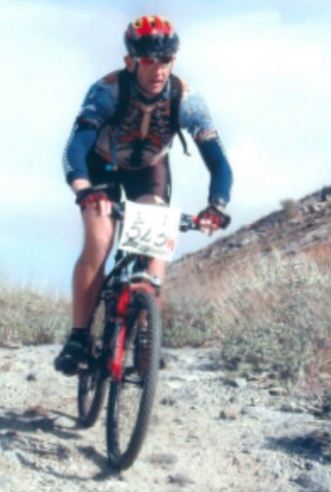 I ran here and there and spent seven years in the military where I dressed up as a bush and ran around with a large pack strapped to my back. I am the one in camo with the rifle... 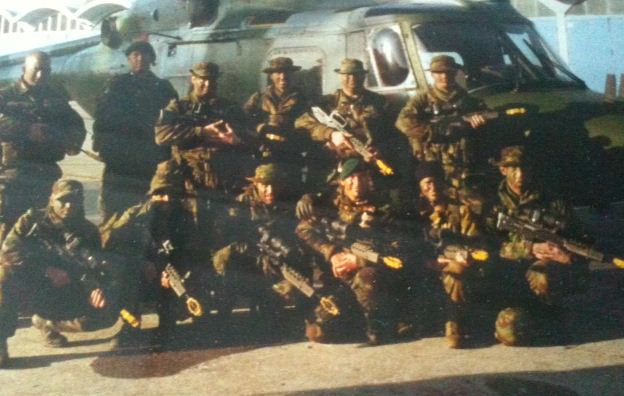 In 2000 I moved to California and fell in love with Mountain Biking again until moving to New York in 2004 where I worked too much, ate too much, traveled too much and gained 50lbs! I moved back to California in 2006 and started running to lose a bit of weight. New Year's Eve 2006 I vowed to run a marathon before I was 40.

In June 2007 I ran my first Marathon, two months before my birthday. In September that year I started Trail Running in November the same year I ran my first 50k. Since then I lost the 50lbs and a few more on top. I have run another six Marathons and started twelve Ultras; finishing ten of them. 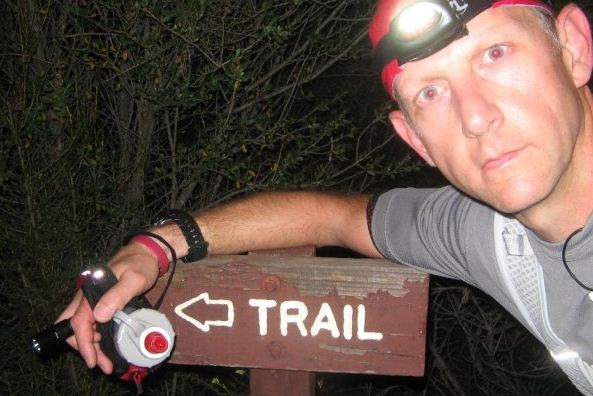 In late 2011 a dear friend said to me "yeah you could do an Ironman" so I started swimming; a lot!

In March of 2012 I survived my first Triathlon; a Sprint. Eight months later I finished Ironman Arizona! 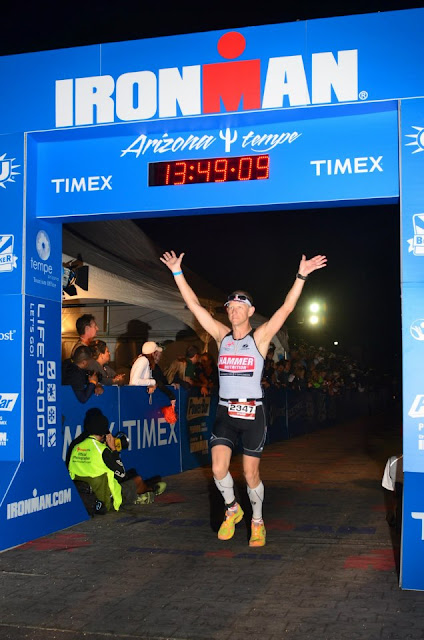 2013 was a bit of a bust and I was sick for the first three months which meant I had to rethink the year's schedule. I also took a break from blogging as you can see from the drop in posts!

2014 was a mixed bag with an Ironman 70.3, mountain and road cycling races and a Marathon!

2015 started off on the trails in running shoes and half way through the year I hung those up and blew the dust of my bikes. Somewhere along the line bikes became more bikes and I haven't looked back...well only to change lanes! 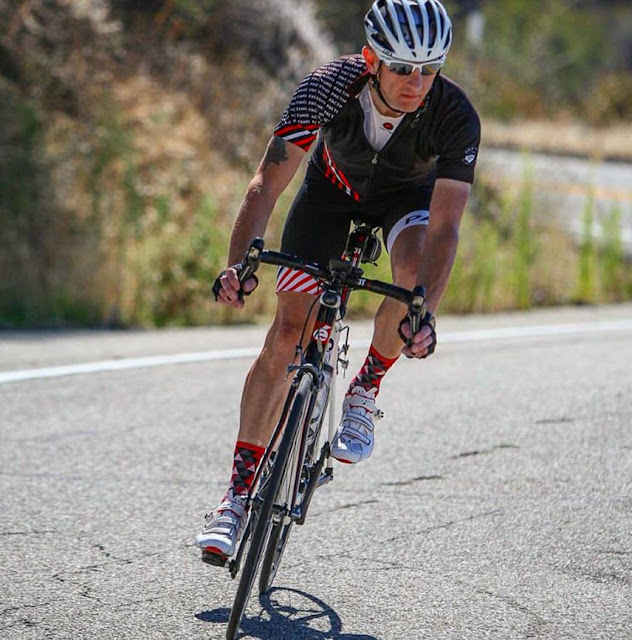 2016 I discovered gravel and finished Dirty Kanza 200. I also had my first CycloCross Season. 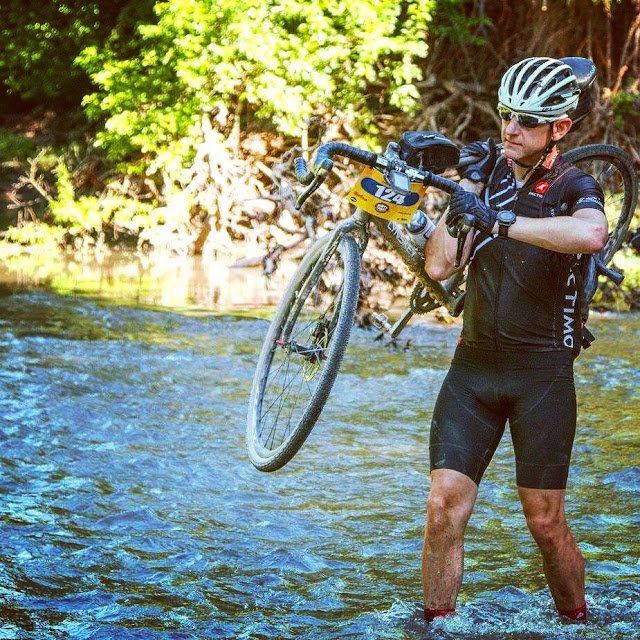 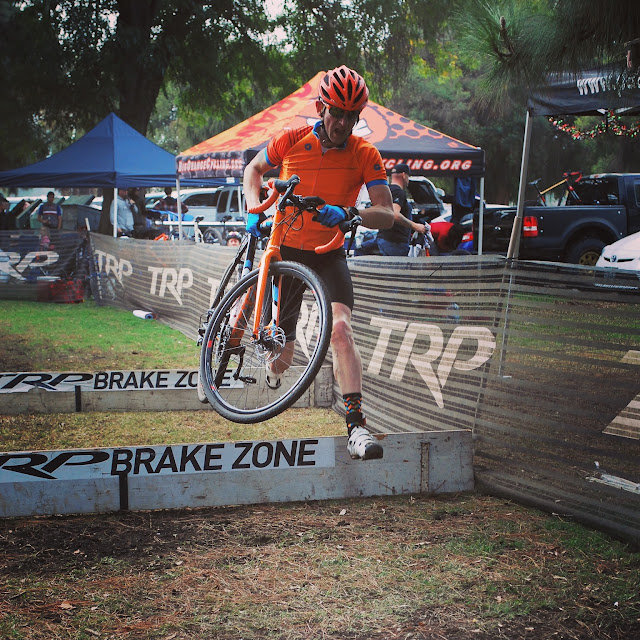 
There are some other bits and pieces you might find interesting here...