The Belgian Waffle Ride Survival Camp presented by Source Endurance was held over the last weekend of January. It promised to be a tough three day weekend with over 180 miles of riding covering as much of the course as was possible and picking up over 15,000’ of elevation gain.

To maintain some of the secrecy of the course, which will be revealed in good time by the organizers, I cannot share any of the nitty gritty details, but here is a brief overview of the three days and a long list of takeaway, pointers and tips that I picked up!

Day 1 covered the last miles of the course including the infamous Double Peak climb, which while only one mile long at 8%, will be at around Mile 130 on race day and will break many the hard man and women.

Day 2 was the long ride of the weekend including the relentless Black Canyon which goes on and on! Some of the more well-known sections also were ridden this day; HodgesGate, Omkekeerde and Sandy Bandy all of which may or may not be in this year’s race.

Day 3 covered the neutral role out section which is the first umpteenth of miles (it’s a secret)! Some more of the dirt sections including LemonTwistenberg and then another ascent of Double Peak, this time with 180 miles on our legs! 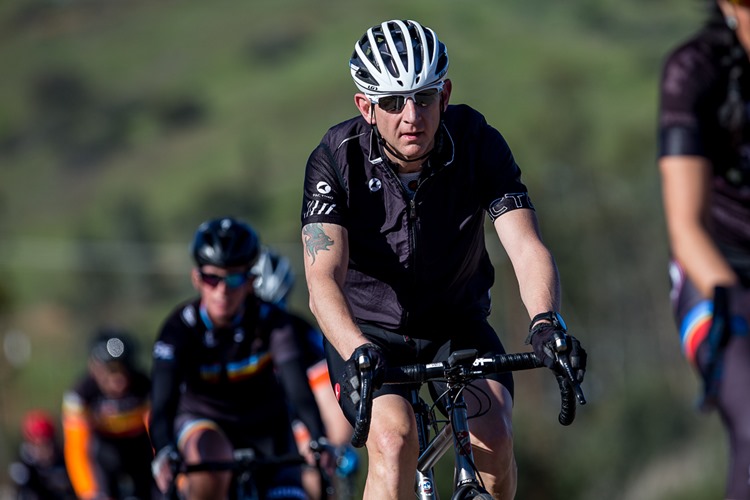 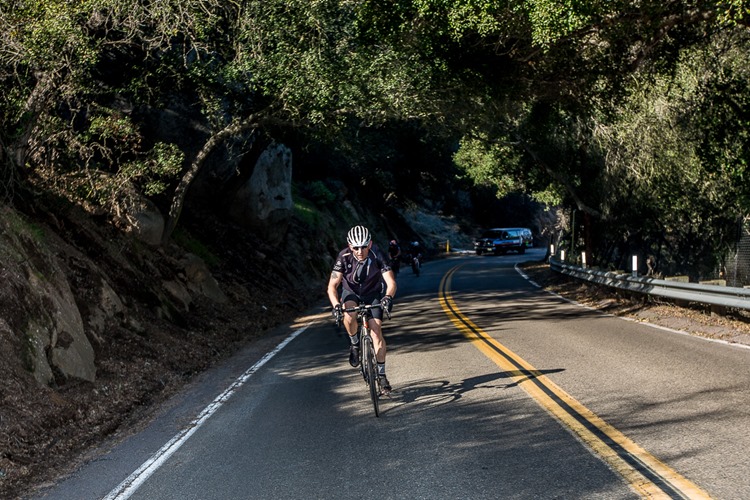 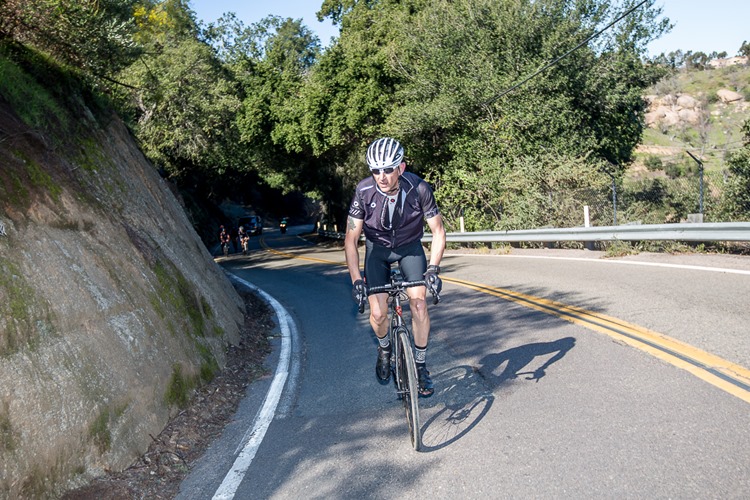 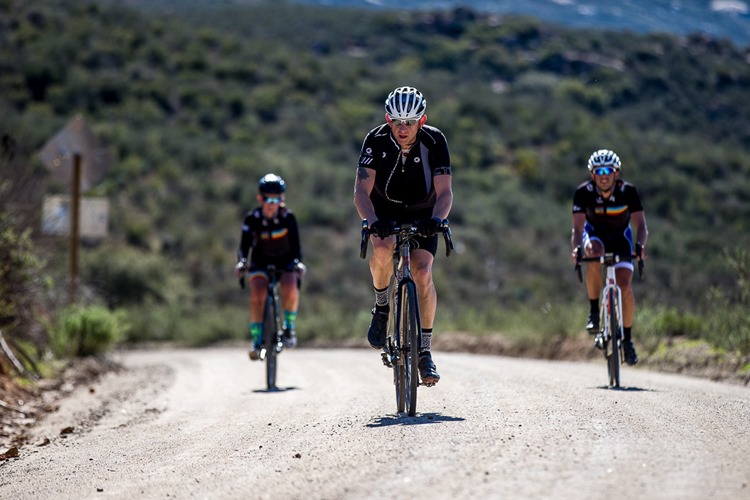 So beyond covering the actual course details here are the things that I took away; 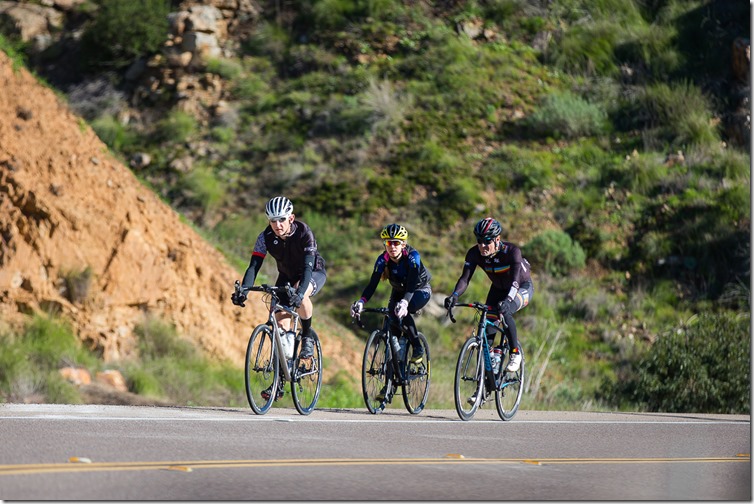 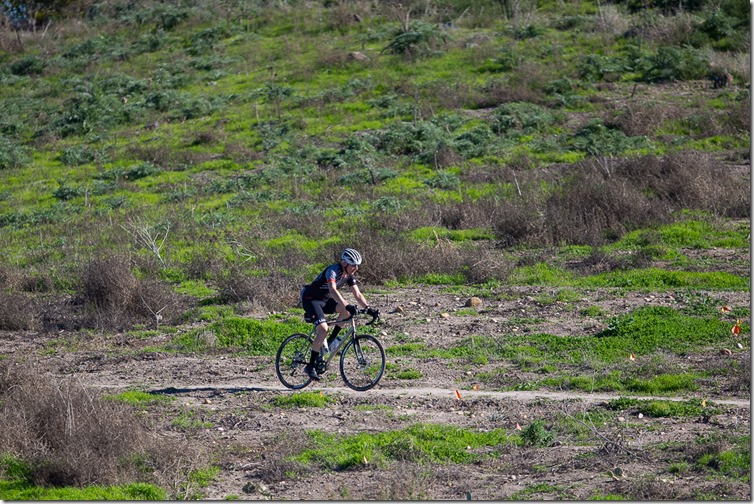 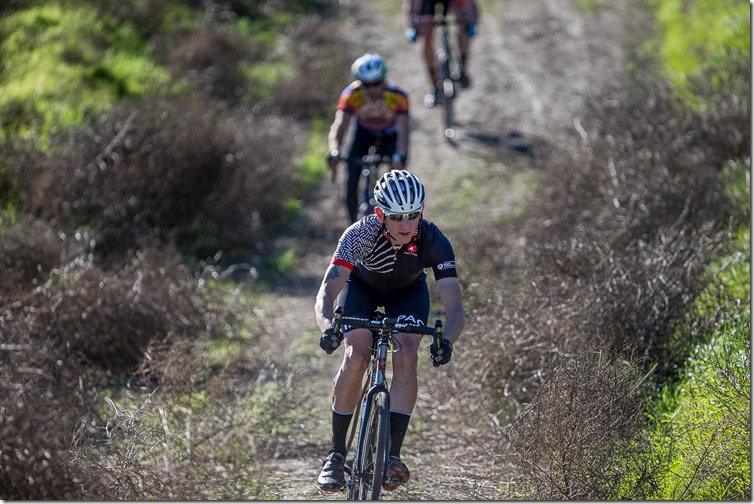 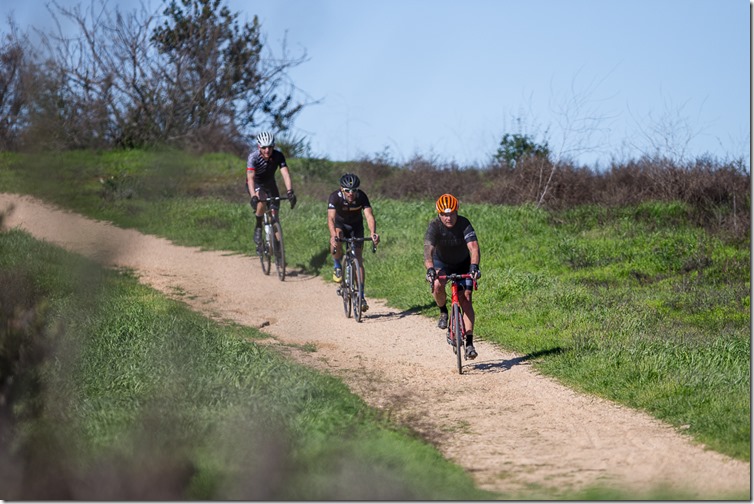 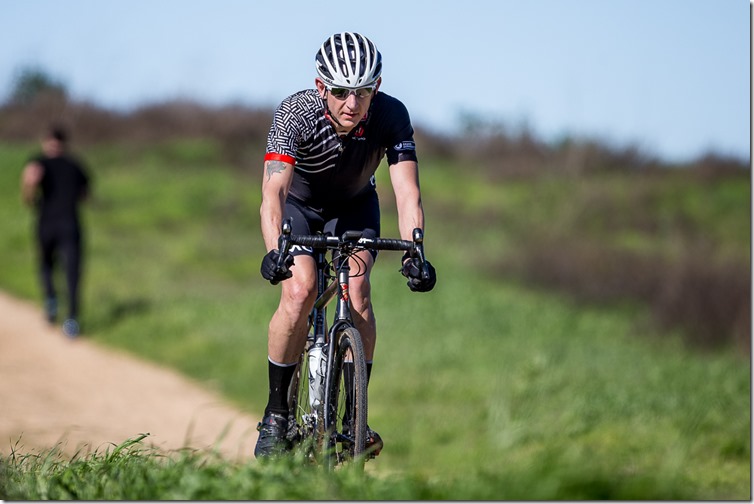 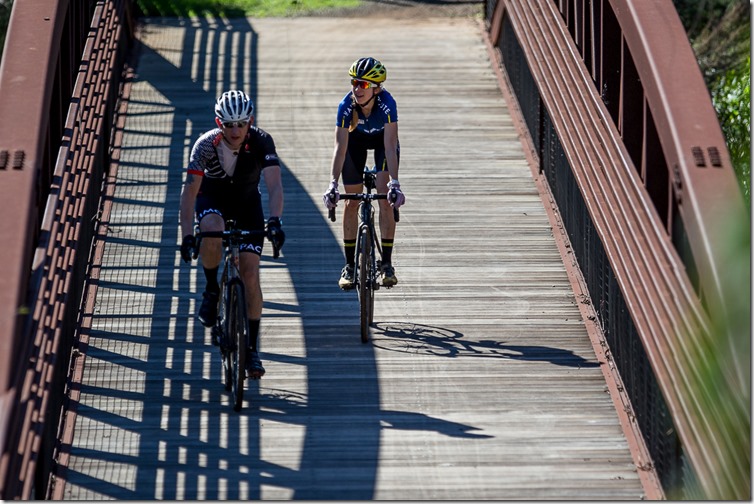 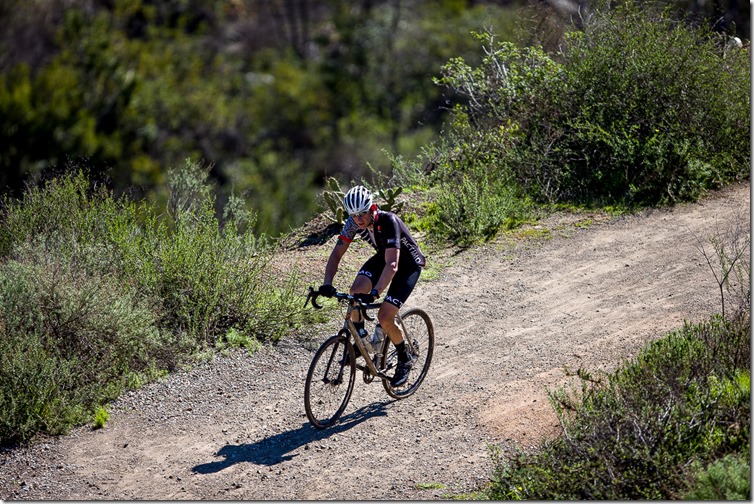 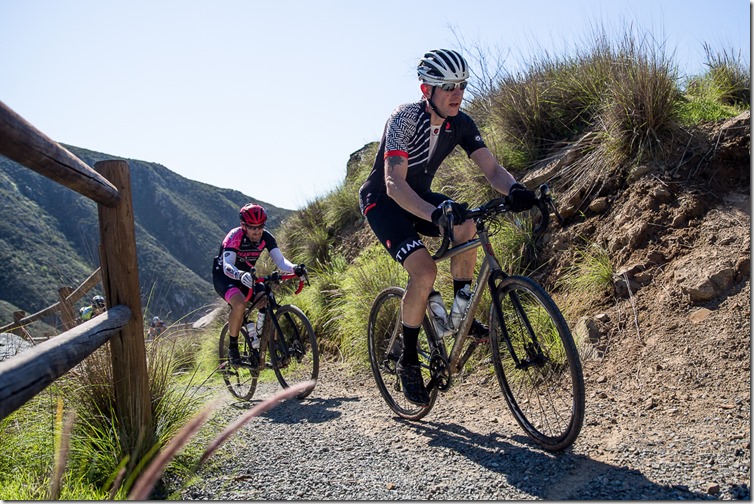 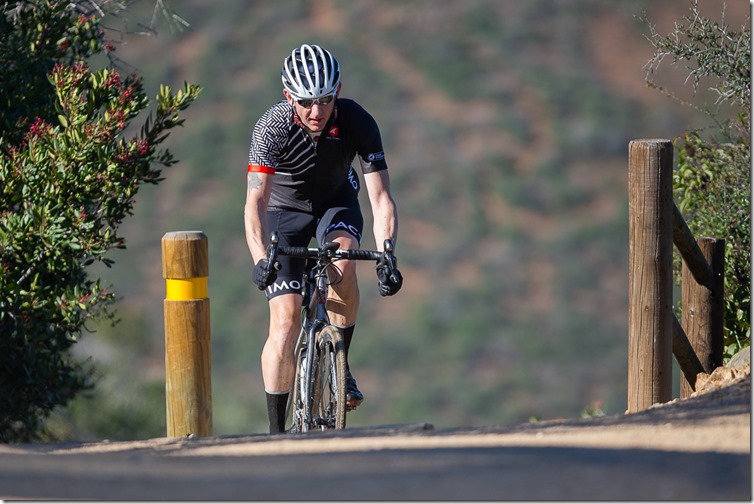 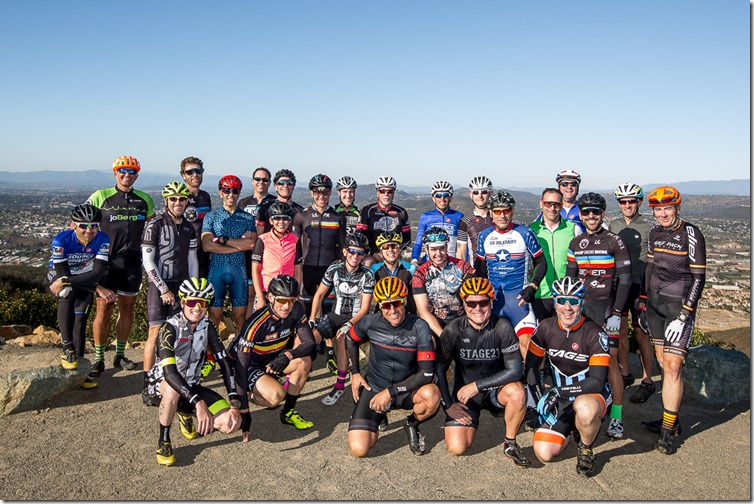 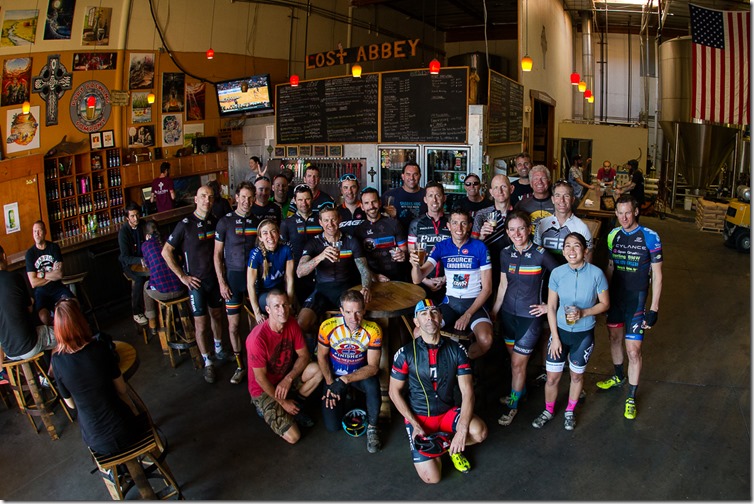 So that was that, up next is Rock Cobbler…