Week 3 completed with a little shuffling mostly due to a complete fail to get out of bed on Tuesday morning…hey I am only human!

This week was also a test week on a new pair of shoes. I have the devil’s own job finding cycling shoes. For the last two years I have been using my Time Ulteam Tri shoes which I wear with no socks and as a result of 1000’s of miles they have taken on a very distinct odor of their own! Added to which our dog decided to have a bit of a chew on them! They are now discontinued but I did manage to get one of the last pairs I could find online as a reserve pair for racing. But I have been looking for road shoes to wear with socks for months and last weekend I was able to get a pair of 2013 Bontrager RXL Road shoes 50% at a LBS sale! So on with the week! 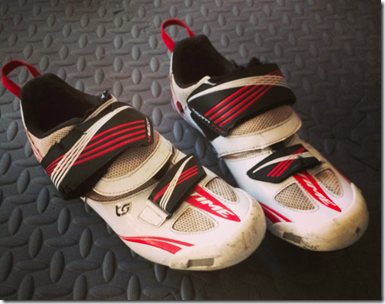 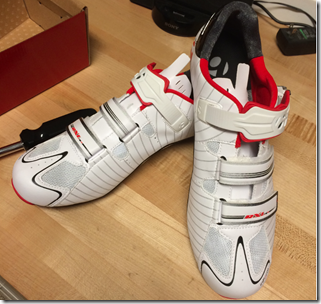 Monday; off, rinse and repeat, every Monday if off!

Wednesday; Taylor. I just pushed the whole week back one day. Tuesday became Wednesday, Wednesday became Thursday and so on. The carried over day off showed with an extra 1.5 miles over this ride last week! 3x20-minute sets of 30-second Billats @ 120% FTP where the recovery intervals match the work intervals with 30 seconds of rest between each Billat and 7 minutes of recovery between the sets of Billats. I totally misread the plan though and today should have been a different ride altogether…oops! GC Data.

Friday; Thor. This seemed appropriate enough as my bike’s name is Thor, after Thor Hushovd, we have the same bike! 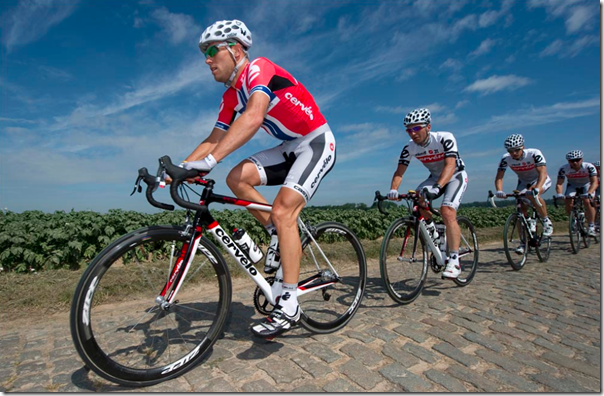 Left foot/leg was a bit crampy. This was a tough one, micro sprints really tough to get up to in short time, macro intervals very doable! A massive 8 sets of 3x12-second sprints at 200% FTP followed closely by a slightly suprathreshold 4-minute effort at 105% FTP. Rest following the sprints is minimal and won’t allow complete recovery while rest between Sprintervals is 3 minutes long with the intention of allowing just enough rest to effectively repeat these challenging sets. Sprintervals aim to increase fiber recruitment via short, powerful, pre-interval sprints such that the subsequent intervals feel more manageable as a result of more muscle activity. GC Data.

Saturday; Emerson. This is the second time I have ridden this, this time felt easier than last time but a lot of work nonetheless. PM started dropping out during last interval? I moved cleat back on left shoe 2mm and it was much more comfortable than yesterday. 5x10min intervals spent slightly above or slightly below FT (3U/2O); with 5 minutes rest between intervals (RBI). 5x10-minute Over-Under intervals alternating between 3 minutes @ 95% FTP & 2 minutes @ 105% FTP with 5-minute recoveries between intervals. GC Data.

Sunday; in much the same way as last weekend this was another recon of the L’Etape du California route which was finally announced as 4 laps of “Rock Store” a 21 mile circuit. Here are some great photos from 2010 when it was last used. 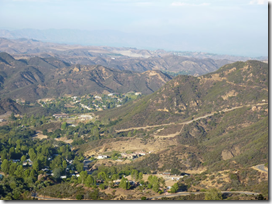 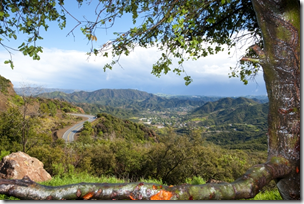 It’s not really a surprise but it’s nice to have final confirmation. So the goal of this ride was to complete 2 Rock Store climbs. For those not familiar Rock Store is a local favorite ride in the Santa Monica Mountains named after the biker café at the bottom of it. Now depending on “exactly” where you measure the start it is essentially a 2-2.7 mile climb, the elevation gain over is about 900’ and the grade varies from 3-9% with the majority of it at 7-8%.

For the L’Etape we have to ride four loops for 81 miles but today we wanted to focus on the actual climbing section. We had agreed to cut the first loop short but taking a short cut back down to the start of the climb. I rode the first climb hard. The second one I eased off and tried to sit into it more!

Of course the joy of Strava, especially on a popular segment, is the data overload; 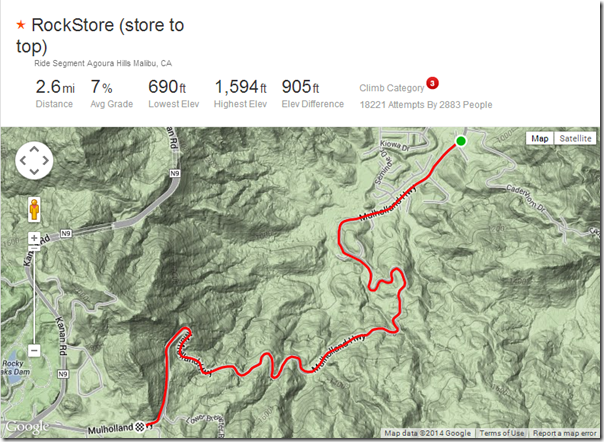 As you can see above there are 8 segments that I can use for this climb, of course the key is consistency so I am using the longest one “Rockstore (store to top) 2.6 miles, 905’ gain, 7% grade. I have ridden it only 4 times, three in the last two weeks.

But I am getting better! Of note the difference between hard and sitting in is only 16 seconds! GC Data. Here are the weeks digits!

Here are a couple of photo’s from the day…none of me though! Becca needs to work on that I think! 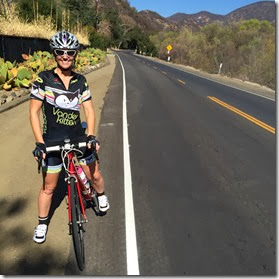 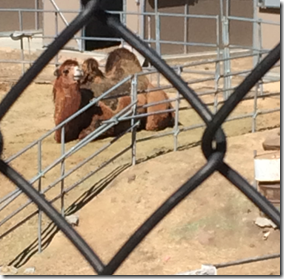 A Badass Kitten and a Bactrian Camel…carefully they both spit!

So that was the week…onwards to Week 4!