After last Sunday’s long run I started to feel crappy. I was achy and cold and generally felt like I was coming down with something. I was in bed by 7pm with a hoodie on and thick blanket over me and was shivering. The next day I peaked a temperature of 101f. I was benched. I took Monday off from work and literally spent the entire day in bed. I can’t even begin to remember the last time I did that!

Tuesday I felt a bit better and worked from home, I am super lucky that I can work from home when my meeting schedule allows. Wednesday I was back in the office for a long day and felt pretty crappy. General consensus from my colleagues was I should have stayed at home but I had several important meetings to host that required my in-room presence. Thursday and Friday I worked from home again!

Amid all of this work stuff there was, not surprisingly no running. I was swigging Dayquil, Nyquil and Mucinex like it was on a fire sale and sucking throat lozenges by the handful. With all that said come Saturday morning with the exception of lung twisting coughing episodes I was more or less off the bench

I even managed to get on our new rowing machine Friday night. I had planned for 10,000m and after 3,000m realized how much that was and dropped to 5,000m instead.

Saturday was spent mostly all day at the kid’s Track & Field meet. My long term plan for Sunday had been to get up and get out to Santa Barbara and run the remaining Nine Trails course. This I saw as the “easy” middle half, roughly 17-18 miles from the Gibraltar Road Aid Station to the Romero Canyon Trailhead and back. To be honest information has been a little sparse. This is a storied race that dates back to 1990 but it’s on a new course as fires burned a lot of the old course several years ago. It’s not a race that attract 100’s of runners either due to the overall toughness so Race Reports are pretty hard to come by. I was lucky to find a Strava map, but that took a bit of hunting. As of writing this there are only 56 entrants this year, last year 71 entries with 43 Finishers. That’s a 40% DNF rate in case you were doing the math in your head.

So with all the said I headed to SB to run these miles and put to bed any unknowns about the course. First off I dropped some water at the turnaround, just a couple of bottles. Then got funky directions to the Gibraltar Road AS location which is the start of the Cold Springs Trail. This took me way out of my way and as a result I started nearly an hour behind schedule. Fortunately the weather was co-operating and there was gray flat low cloud all day. From Cold Springs Trail it was roughly 8-9 miles to the turnaround and back. I had run the first 1.5 miles of this with Becca a couple of weeks prior and knew that it was all down. We hadn’t made it to the bottom, this time I would. 1100’ straight down only ever means one thing; up! I wasn’t disappointed. 800’ up followed by 900’ down, 500’ up, 300’ down, 500’ up and 700’ down. This was the turnaround point 8.75 miles, 2:41 in time and lots of climbing behind and ahead of me.

The trails on this section of the race were very different from those that would be the first and last 25% of the race course. You start by dropping into a wooded canyon down Cold Spring Trail. At the bottom you cross the stream and head back up the other side of the canyon. Eventually you pop out onto a saddle and you have a view of the coast. Here you use a connector (left turn for 100 yards then right turn down 200 yards then turn left) to get to the start of the Edison Catwalks. These are so called, it later dawned on me, as they provide access to the Edison Electricity Pylons (power towers). Of course they are minimal signs ranging from the ever useful general “Trail” to rusty cutouts that have Trail name cut into them. These Catwalk trails are fireroads and you basically roll up and down these for 3.5 -4 miles. It’s hard going, there is no flat at all, most of it walking up and an easy careful run down. There is one section called The Wall, it has a 35% grade. At the end of one section the trail then drops into a downhill single-track and here you link up with a sharp left onto the Buena Vista Trail. 17 Switchbacks up and you pop out onto a fireroad which ends in a T junction. Turn right and in a mile you are at the Romero Canyon Trailhead…easy right!

After missing turnings in weeks prior I had done some research on Apps I could put on my phone and had installed one called Topo Maps. At $7.99 it’s most expensive App on my phone but was worth every penny is it had saved me a couple of times on the outbound leg. The downside was that it had drained my iPhone 6 battery down to 40%. I switched my phone to Airplane mode to conserve the rest of the battery and headed back the way I came. These are screenshots from my phone. Money well spent! 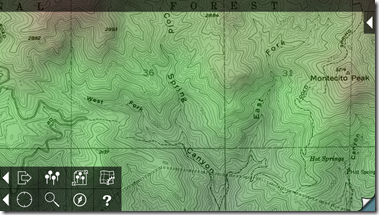 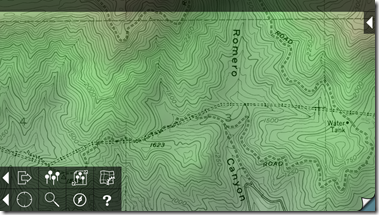 Three hours later I was back at the car. Not of course until I had paid my trail dues and face planted on a technical rocky single track section. My Ultimate Direction Handheld broke my fall and I got a refreshing 30oz of Skratch in my face! Two words of thanks, OtterBox, my iPhone was some 6 yards ahead of me and while being a bit muddy was fine! As for this being the “easy” section…erm yeah about that!

So with the exception of a probably less than two miles I have run the entire outbound course one way, and I have covered half the course on the return leg.The first 6-7 miles I have run twice. I have a pretty good understanding of where I have missed so I am feeling confident that I won’t make the same mistakes on race day.

These are the best of the photos from the day, pretty much any trail you can see in the photos I ran out and back on. 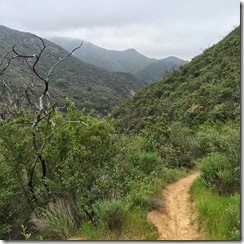 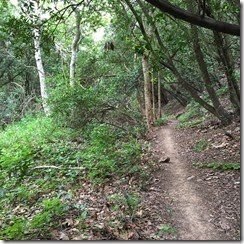 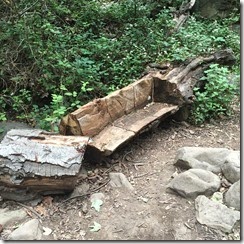 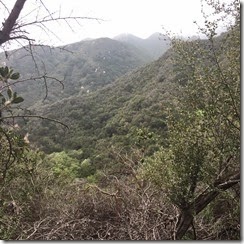 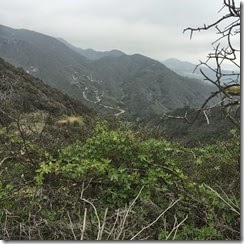 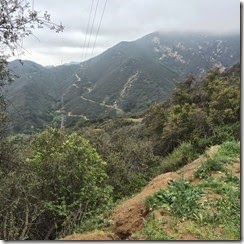 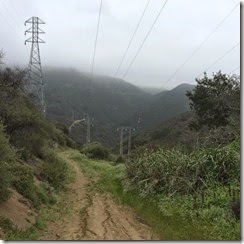 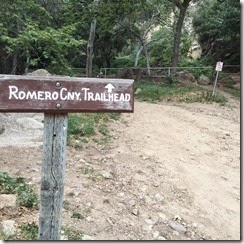 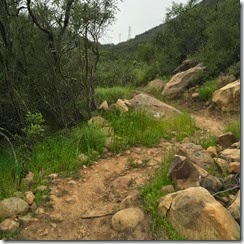 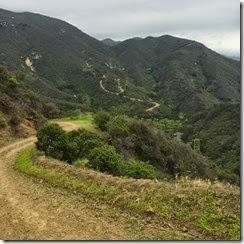 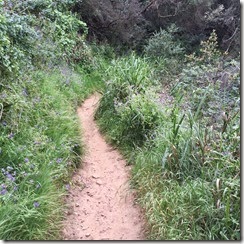 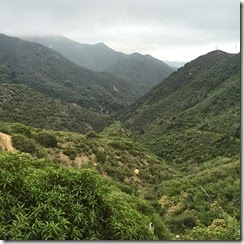 So having covered as much of the course as I can my only objective for race day is to finish. UltraSignUp.com has a forecasted time of 10:25, that puts my just below halfway down the field. If that happens I’ll be chuffed! I think realistically based on my experience it’s going to be closer to 11 hours, if it’s hot maybe 12 hours…hopefully not much longer. The last cutoff is at mile 25 at 5pm, that’s 11 hours after the 6am start! Sunset is at 8:11pm!

All that’s left is to try and degunk my lungs over the next week and put in some easy miles and I am all set for Sunday.