It was after Vineman 70.3 last July that I hung up my bike. Ironically after I crashed on my Tri bike in January the first thing I could do was get on the Trainer. Running hurt and swimming was out of the question until my face healed. St George 70.3 was scratched…again! I covered nearly 3000 miles the bulk of which was completed before Vineman.

The rationale for hanging up the bike was I wanted to go back to something simple. Running seemed like a good place to head and with that I planned out a course to get me to Leona Divide 50 mile race in the following April, next month! Since then I have run 1436 miles, by the time I finish LD50 I will break 1600 miles and will have raced a 25k, a 30k, a Marathon, two 50ks, one 35 mile and one 50 mile race. With that in mind and my legs feeling the mileage I decided to change it up again. Last month I applied to be a Brand Ambassador for Pactimo.

Pactimo makes cycling clothing. Correction they make great cycling clothing. I wrote a review on one of their kits here. It’s the same kit I used for the 6 Hours of Temecula race last June. Late last week I was notified that I had been accepted! WOOT! 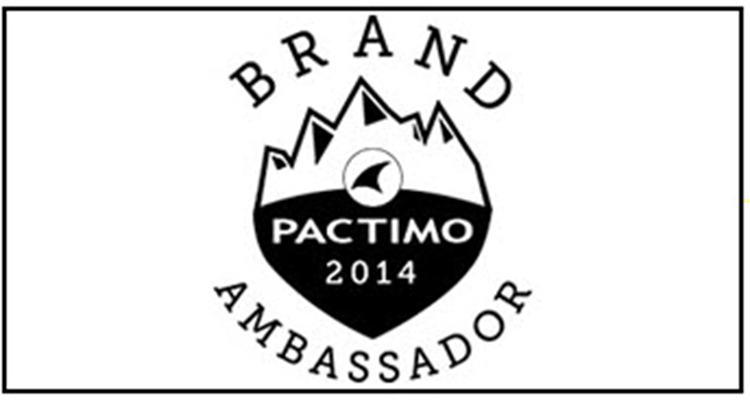 So what does this mean for the rest of the year? Well obvioulsy more cycling…a lot more cycling! The first event has me heading to Colorado in June to ride the Pactimo sponsored Golden Gran Fondo. 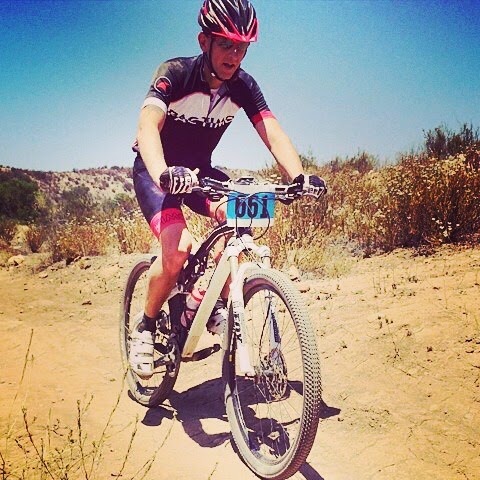 Other than that I am looking at some other options for Gran Fondos, Century rides, some MTB racing and even Everesting.

Let the next chapter begin!