I first met Walter about 6 years ago; he was clean and tidy and had no real signs of abuse. Prior to out meeting he had been in a series of short term relationships, he was a rental, pimped out during the summer and those “let’s go for a ride” days! The relationships he had had, none of them lasted longer than a day and some were as quick as an hour. He longed for something more substantial, a partnership where he could dig in and provide support over the long term, see some of the world and be there through the ups and downs.

To be honest I have lost track of the distance we have gone together, it’s a long way, something north of 8000 miles maybe even 10,000 miles. Some more memorable occasions were my aborted Century Ride (broken spoke halted me around mile 80) and a ride through Death Valley to Badwater. 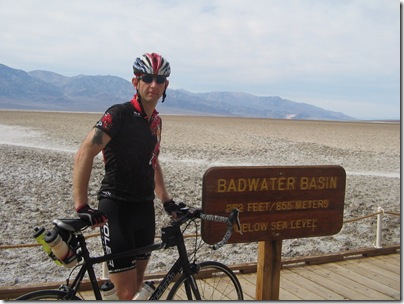 We have crisscrossed the Santa Monica Mountains on countless rides and spent cold dark nights in the garage with nothing but the hum of the trainer to keep us company. 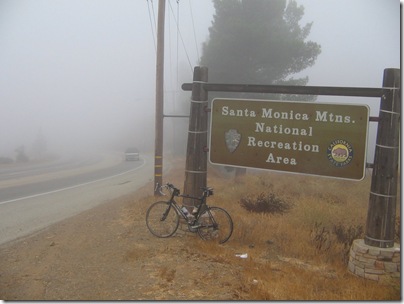 During the years he had some changes, a new crankset replaced the original as well as replacement wheels, the stock rear one buckling under impact during a 40mph decent…it was a straight line! During all of these years and miles he has kept me upright and he never tried to throw me to the curb!

But last year things changed, Thor came into my life and Walter took a back seat, it was inevitable and I had been preparing him for over two years for this event and he was ready to embrace his new place…for the last year he has hung out in the garage and has now taken on a hue of neglect, a thin patina of abandonment covering a willingness and wantingness to be out on the open road.

Now I consider myself pretty fortunate, while I can’t go out and drop wads of $$$ without thinking about it I can, with some dedication, save up for those big ticket items over time. I understand that for other folks this may not be the case and sometimes somethings are just out of reach and so this is my offer. Walter needs a new home and he needs some TLC and if you offer that then you can have him for free, gratis, nix, nothing, nada...except the cost of packing and shipping!

There are no conditions other than he needs to go to a home where he will get some use, want to cross train, ride a century, race a duathlon or like me become a triathlete here is your chance otherwise maybe your partner needs a bike to accompany you as you run or ride or you have a parent or child that could do with it, all I want to avoid is him ending up on eBay or Craigslist and the cash in your pocket and so I will completely trust that your intentions are honorable. 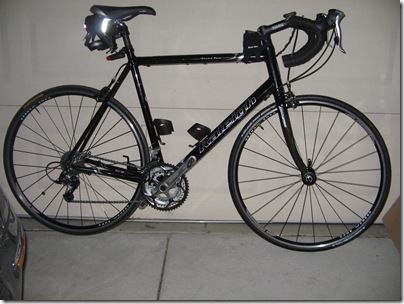 So here are the details, he is a 2005 58cm Raleigh Grand Prix, I am 6’1” and he fits perfect, anyone who is between 5’8” and 6’3” should be fine. He has a triple chainring at the front and 9 cassette at the back. The frame is aluminum and the fork and seatpost carbon. The groupo is a mix of Shimano, Truvativ and Tektro, Cane Creek wheels round it out. He will come as you see in the picture above without the Profile Design bottle cages, saddle bag and pedals.

All you have to do is leave a comment telling me who will get him (it’s ok if it really is you) and why and I will choose the most compelling. As mentioned you need only pay for boxing at my local bike shop and shipping, I am guessing you will get change out of $100 for domestic US shipping which is the only geographical limitation, we can settle up through PayPal…of course if you’re local you can pick him up…I will pick a winner in a week or so.

Oh and he can become a she too for you who prefer to name your bike Tracey or Susan or black ninja stealth assassin from the underworld, Walter is only a nod to the brand Raleigh, Walter Raleigh, explorer, adventurer…get it…nevermind!

I think it’s a pretty good deal as $100 will get you diddly squat in most bike shops!

So if you didn’t get a new bike for Christmas here is your chance to get one for 2012!